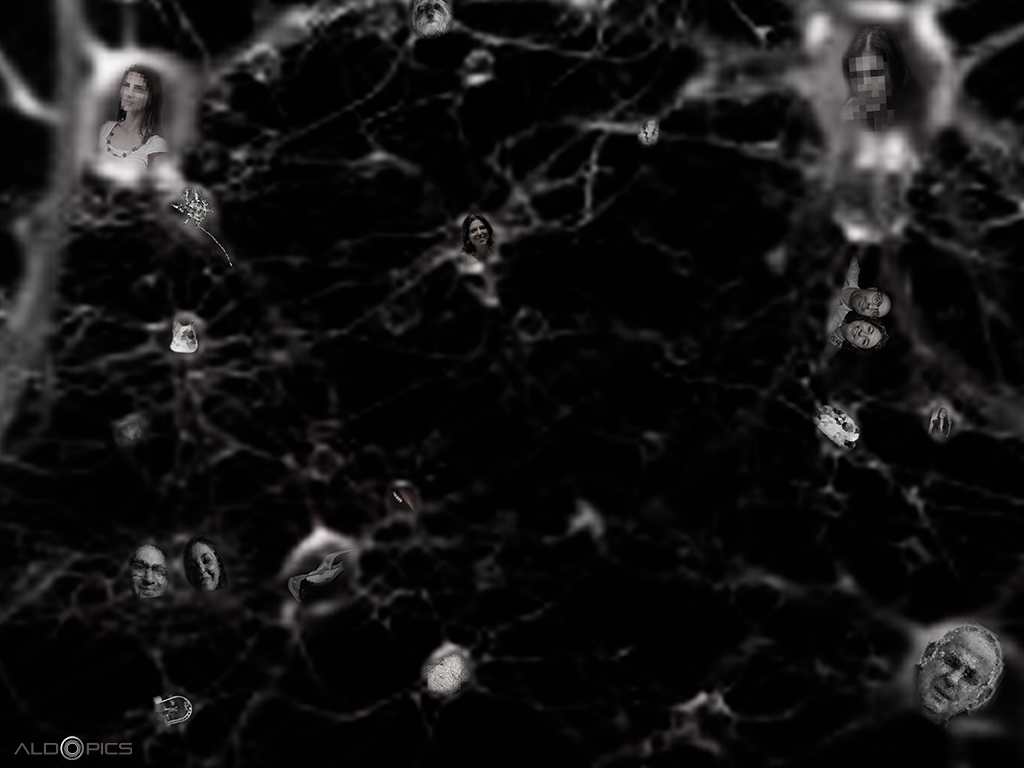 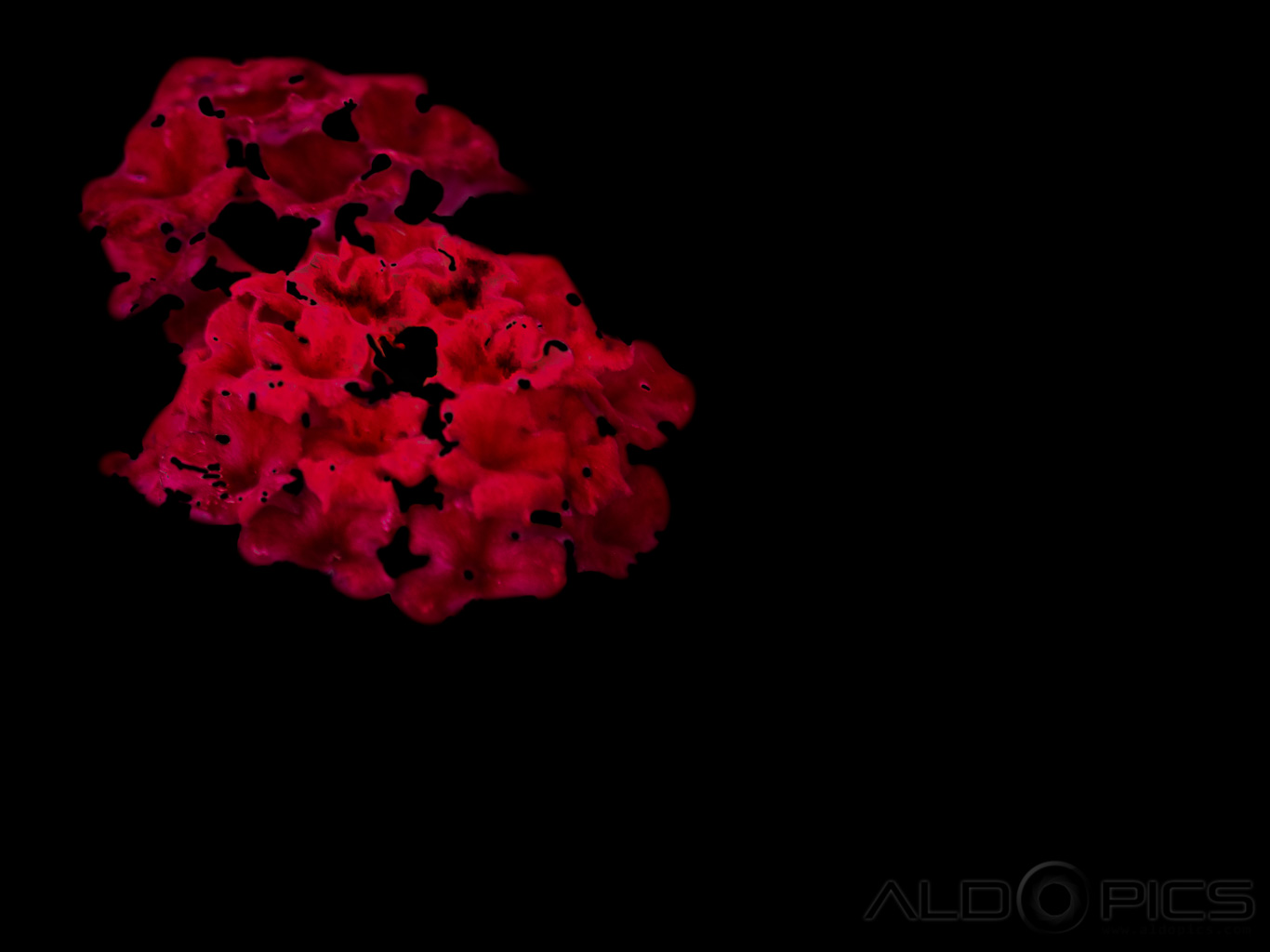 In September 2014, Aldo was involved in a terrible road accident that left him hovering between two worlds.

He had suffered severe brain damage with a lot of swelling and remained in a coma.

When he did not die, doctors predicted a 1 year coma. Four months later Aldo regained consciousness (surprising the doctors and were amazed that he came out so so quickly from the coma).
Upon regaining consciousness, not only did Aldo have to recover from the physical injuries that due to his drain damage were not very good or functional, but also he was told that he had to relearn nearly everything as his entire life was lost, due brain damage.

However, experience has shown Aldo that such a concept is very wrong because Certain things, like his photography skills, like & dislikes remained.

Only a stone-age mind still thinks that the mind = the brain!
Inwardly Silent is a project where his experiences and return to photography are brought to life in collaboration with other artists.

Aldo will also release an auto-biographical journal of his experiences, recovery and why Aldo thinks hid recovery was fast and better than many therapists expected.

A fragment of the journal can be found in this file.